"This world will wash you away just for asking something of it."
From "All the Love in a Day" 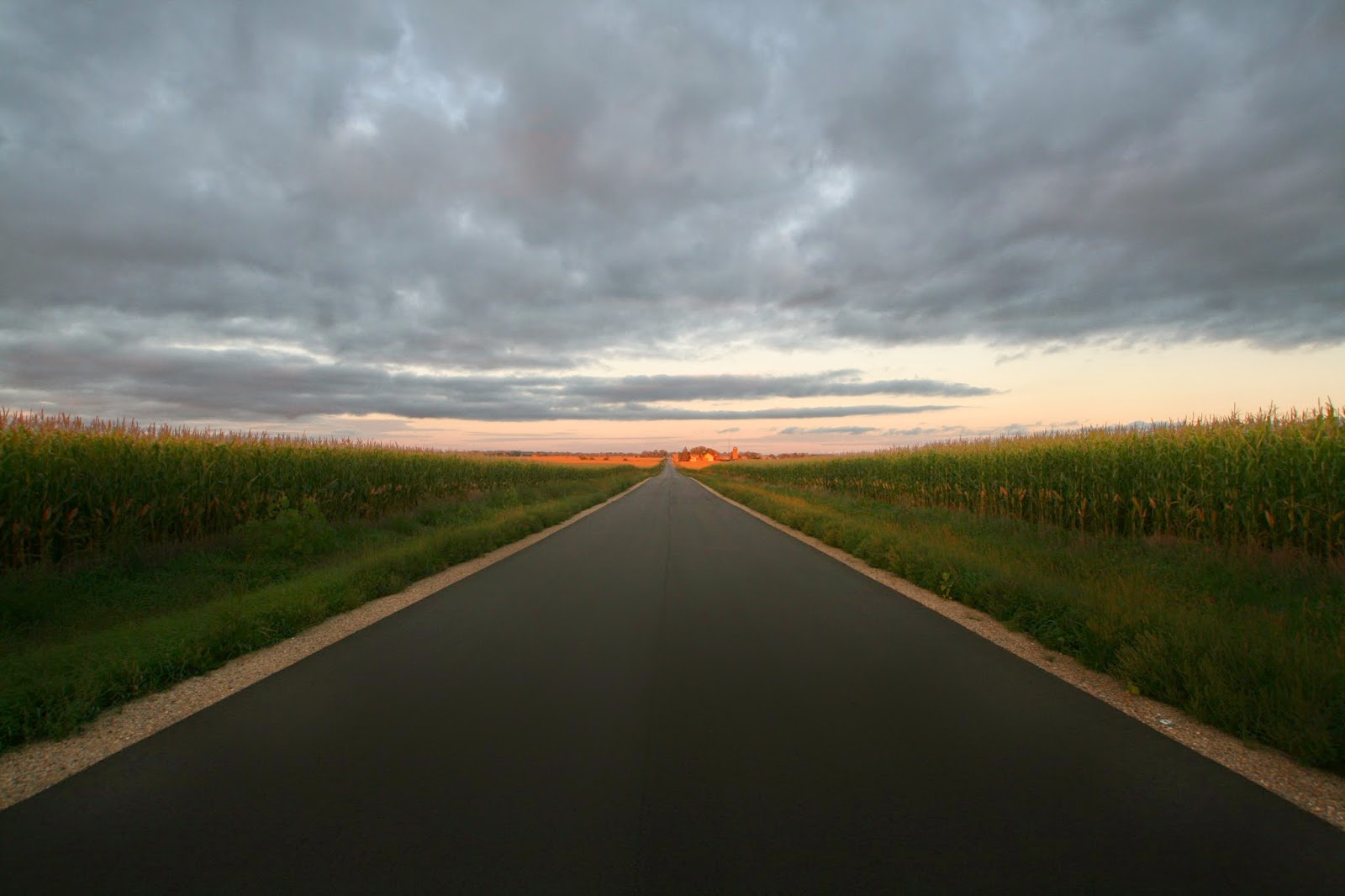 In the past twenty years I have had the privilege of being closer to Stewart Francke’s music and career than anyone else has wanted or dared to be.

In 1994 I coaxed him out of “retirement” to record “Where the River Meets the Bay.” It was a record what was embraced by commercial radio, public radio, television, the film industry, critics and fans and was the start of a career that has been nothing short of amazing. It has been a career filled with the highest of highs and the lowest of lows while the things found in between have shaped his life, his music, his character, humor, soul and wit. Twenty years in any field is a long time; an eternity in the entertainment business and in these last two decades I have seen many musicians come and go. But I am here to tell you that Stewart is still ascending.

Now, twenty years burnin’ down the road he is still making great music and getting ready to release what I can already tell you is another amazing collection of songs. But this one is different; this one is special and this one is something you need to hear about now so you can literally be a part of it as it is being made.

Though this is Stewart’s record, we began talking about this 20th anniversary retrospective a while ago. We kicked around some ideas and finally came up with one that we think you will love. Whether you are a longtime fan or have only heard him on the radio, TV or seen him live, the new compilation; “Midwestern” is culled from his 14 records released between 1995 and 2014.
Stewart is a rock and roll story teller and his music could be the soundtrack to your life as you encounter your hopes, dreams and fears. It is a song cycle that reminds me how lovely, funny, somber, interesting and beautiful life is. No other musician in Michigan has assembled such an incredible amount of quality work over the last two decades; not even Seger, certainly not Kid Rock, Jack White or Eminem. . .nobody. It’s a gutsy thing for me to say isn’t it? With the obvious omission of Seger in this statement, do you really think anyone will be “rhythmically reciting the ephemeral words of those artists I mentioned, around a campfire in the years to come?” The answer is no; but Francke’s songs and his career have become a model for perseverance, humility, creativity and integrity in a fickle business full of snakes, thieves and unscrupulous people. . .and those are the good guys.

This conviction and is not mine alone. It also comes from some of Francke’s own rock and roll heroes like Springsteen. Bob Seger hand picked him to open his 2011 tour. Mitch Ryder has recorded with him and Bruce Springsteen was a longtime fan before he recorded a duet with Francke on his record Heartless World. Francke’s last record was ignored by the Detroit media and will no doubt be overlooked when it comes time for the Detroit Music Awards. But rather than campaign within the DMA crowd for an award (he’s won plenty) or get "likes" on facebook, his sole focus remains being artistically relevant and continuing to remain connected with his ever expanding audience.

As a music journalist he wrote for dailies all across the country as well as the Detroit Metro Times. People forget that Stewart Francke is to thank for bringing attention to much of what was going on in the Detroit music scene back in the 80’s when nobody was paying attention. He was an ambassador of the music movement whose reporting of Detroit’s burgeoning music scene was paramount to the success of many great bands and some that weren’t.

Rock and Roll still holds trans-formative power to me...it still has the ability to not just send you; it can change your circumstances. Very few musicians can pull off one style of songwriting well, much less several of them over time. Francke has excelled at this throughout his career. He is singer/songwriter; heartland rock meets blue eyed soul meets something intellectual with the beauty of a Van Morrison melody and the complexity of the lush harmonies of Brian Wilson. There’s no songs with “love” and “dreaming of.” “sorrow” and “tomorrow” in his catalog and the faith he recites in his musical narratives has not been cheapened by overused clichés.

Those who know his music have seen themselves in his songs. From Gusoline Alley in Royal Oak to the end of a long drive up north, his characters have grown with us and become part of our lives. With the social consciousness of Marvin Gaye his soulful music will take you on a ride through Saginaw, where he grew up. Next you’ll journey to perhaps his favorite place on earth, the view from Point Lookout on Lake Huron and finally through on the back roads and blacktop where lovers meet by the pylons late at night and determine the price of their souls.

They are a sunflower soul serenade, revisiting the feel good sounds of Motown written and performed by one of Motown’s favorite sons. They are about being here right now and living between the ground and God.

Being in poor health earlier this year prevented Francke from playing a lot of dates to support his most recent record, “A Familiar Fire;” one that was recorded about with pre-sales raised from a kickstarter campaign. So many of you generously supported my last kickstarter and I thank you. I am asking you now to please hit the link to Stewart's new Kickstarter and support this project. To sweeten the deal I will send you a free copy of my latest book with a donation to Francke's project.

If there is one Stewart Francke record you need in your collection, this one will be it. This new CD will be the definitive song cycle, with each tune carefully sequenced and re-mastered presenting an intimate and detailed snapshot of the amazing body of work Stewart has created over the years. He is a living legend to folks of Saginaw, MI and remains a gift to the rest of us.

As a cancer survivor and advocate, Francke’s songs are a testament to the resilience of the human spirit. He’s survived the good times and fought back through the bad. Francke’s been there and chronicled his joys and struggles with his amazing body of work. He would not ask us to follow him into the mystery without first solving it himself. “Midwestern will be a record that is proof that he has.https://www.kickstarter.com/projects/stewartfrancke/midwestern-the-very-best-of-stewart-francke-1995-2?ref=nav_search

Posted by Vacation Publishing at 11:43 AM