When I talk about my love affair with the Upper Peninsula, many know it was the result of my mother being “stuck” with a roommate in college who ended up being her best friend for life. It was her friend whose father built the cabin in Luce County where our families have enjoyed time together for over five decades and now spanning three generations. That was how it happened, but if it were not for my father and his best friend, a lot more in my life would never have happened either.

When my Dad met Ron (my other Dad) at their wedding rehearsal dinner before my folks were married, they were both wearing the exact same suit coat. The rest has been a treasured, hilarious, ridiculous and beautiful family history. 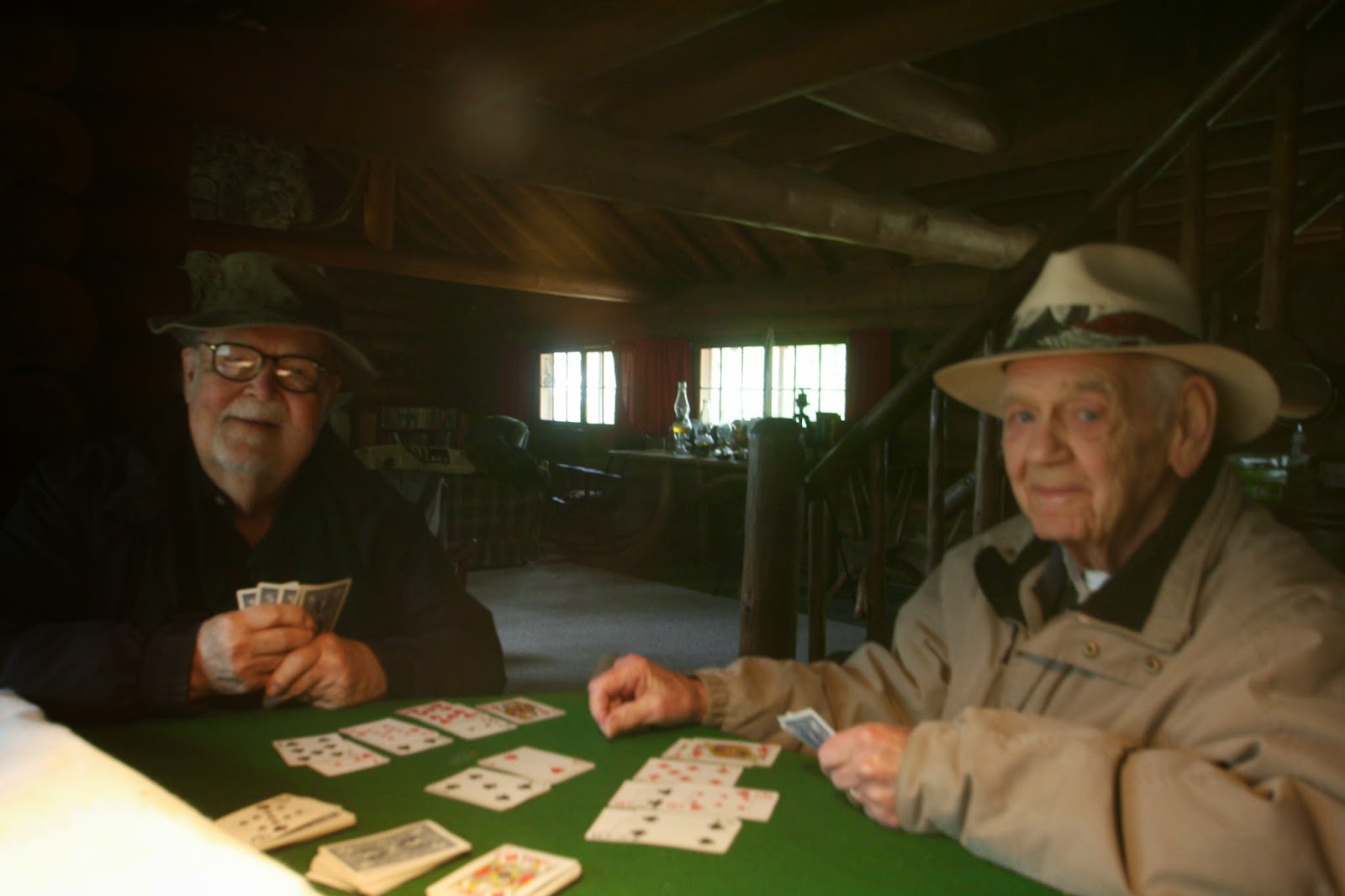 They were there when I caught my first fish, saw my first deer, bear and eagle. They taught me how I should handle guns, fireworks, fragile toys, sharp knives and trout the same way. They supervised my first campfire, kerosene lamp lighting and outside paper burn. They equipped me with what was needed for cabin life; good boots, a jackknife, BB and pellet guns and eventually a Rapalla filet knife as I was taught how to work the blade around the bones of a fish while impossibly avoiding swarms of mosquitoes outside the shed just after dark.

If it were not for “my two Dads” the summer cabin we love would likely no longer be standing. Throughout the 1970’s they had the foresight to start replacing the aging foundation and today it remains as solid as the day it was built. . . much like their friendship.

They gave me, my brother and our friend Norman the freedom of where an outboard motor could take us long before we could drive a car. They taught me how to whittle, whistle, play poker, gin and how to split wood. They demonstrated incredible patience when my rod and reel would get tangled and they had to abandon the perfect spot in the river to carry me upstream or coat me with bug spray for the tenth time.

They provided support for each other during the loss of a daughter and wife and now, as they face their own illnesses for which there are no cure, they are still enjoying life in the wilderness the same way they always have with the rest of us. . .which is with a smile.

They are finally expressing their love for each other out loud.
They are amazing old farts.
They are still best friends.
They don’t make ‘em like this anymore.
Posted by Vacation Publishing at 5:17 PM