The Guy in the Back Row with the Bike


I am grateful that I was invited to the Garden City Public Library last night to talk about my new book. There was a small crowd but they were fantastic (you know, as library crowds go, I mean with all the shushing that is always imposed on them and all.)   One lady gave me a $10 tip on her book purchase despite my resistance. But after calculating the pothole damage I incurred on the way there, I stuffed it in my pocket and smiled.

Everybody there left with a book except for the guy in the back row wearing the baseball cap.  He stuck out. After I saw him leave the library I followed him. I knew I had one more sale to make.

He had a good lead on me by the time I pulled out of the parking lot. It was past dark and his rear reflectors faded quickly.  The streets were terrible with the ice and snow. Once I caught up to him, he slowed down and moved to the side of the road.  I pulled past him, stopped and waited. Then I got out of my Jeep.

“This is for you. Thanks for coming to see me,” I said.

I don't know how far away his "home" was or if he even had one. He had a rolled sleeping bag on top of his backpack and another large bag full of belongings that rattled.  But he was kind; he didn't really look or act the part of what most people might perceive him to be.  I wondered if it was because he had it “down pat” or because that was the only way of life he had known for so long that even he could not believe and had no other choice but to accept what life had given him.

Sometimes good luck and bad luck are the same thing. 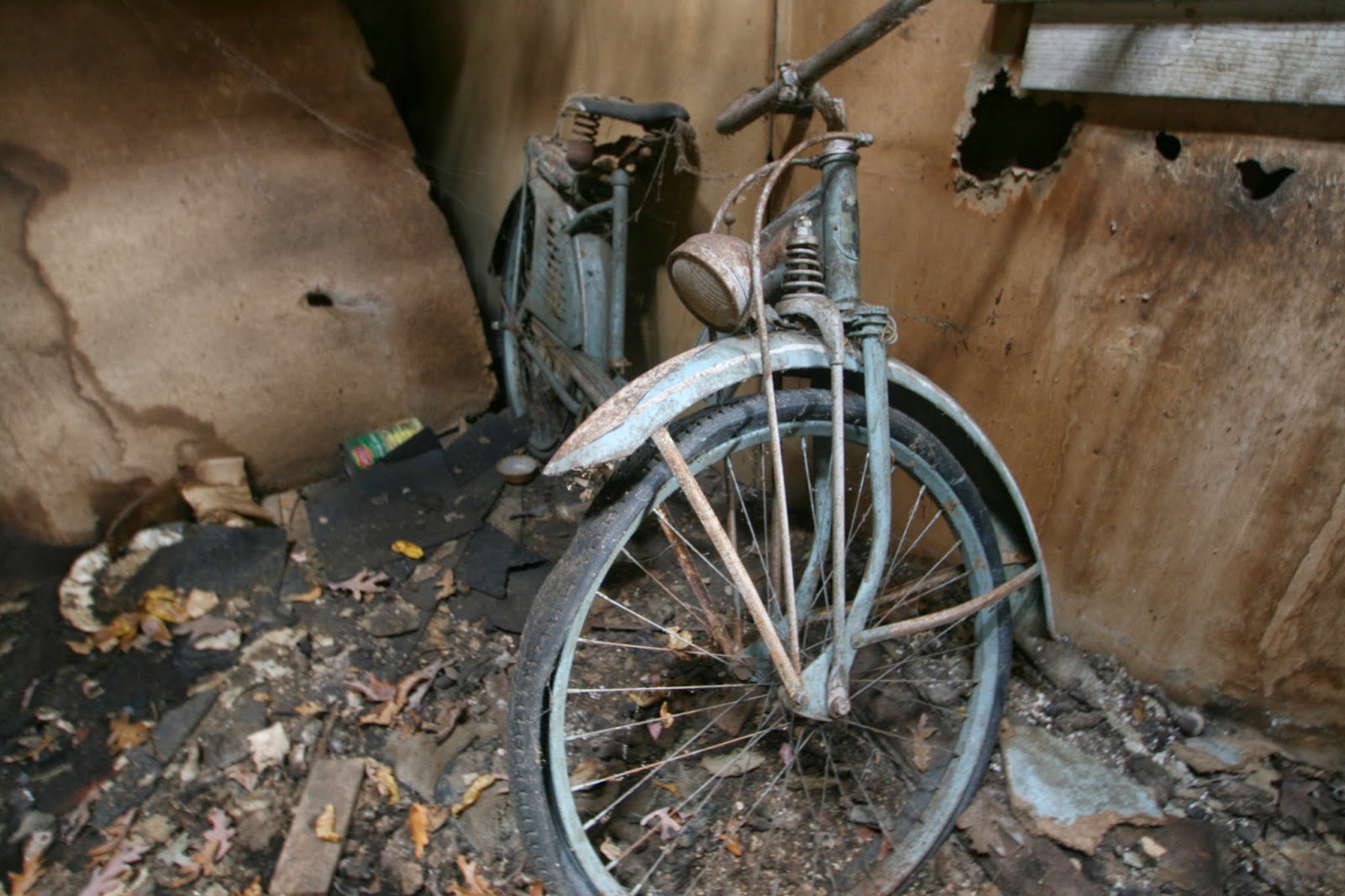 Posted by Vacation Publishing at 5:40 AM